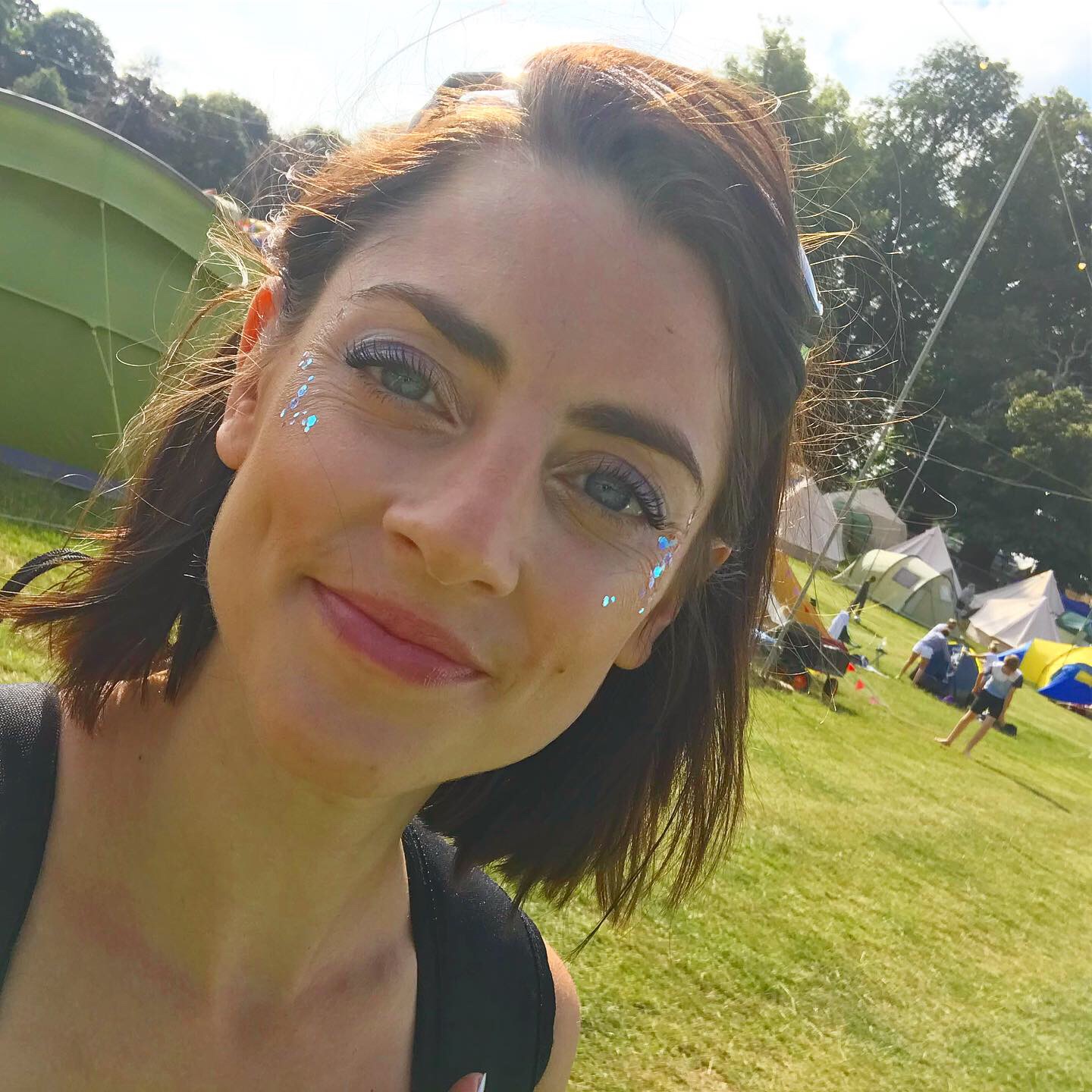 Five years ago today, on a grey, wet Monday that the Samaritans had labelled "blue Monday" for statistically being the most depressing day of the year, this handsome, talented, passionate, intelligent and well loved man decided to end his life, for reasons that still baffle me.
#Snowwoman
Rafael went through all the emotions in the snow today...! #snowday #babyvsnow
Christmas has arrived at Buck Lane! 🎄 🌟 🎁
Happy first birthday to our darling boy Rafael!! We love you so much. At once a pint-sized thug, ready to throw or smash up whatever you can get your hands on, and the most affectionate, smiley, happy little man. Never has a baby looked more like his dad 😂. You are our strong, excitable, funny, curious, clever little ray of sunshine. Thank you for putting a smile on our faces every day, and making us a family. Xxxx